The Marching Highlanders were honored for winning first place in the categories of “Best Music, Best General Effects” and their triumph as overall winner of the 2019 Indiana State Fair Band Day in their competing class [read House Concurrent Resolution 31 here].

“These kids are talented and they are disciplined,” Austin said. “Being in a marching band takes diligence and perseverance and I’m proud of what they have consistently accomplished through the years.

“I’d also like to recognize the unsung heroes of Anderson’s marching bands; the Band Boosters. President Andrea Kirkpatrick and her volunteers do everything from raising funds to overseeing supplies to delivering meals during long practice hours, and their hard work does not go unnoticed.”

The Anderson High School Marching Highlanders are directed by Richard Geisler and are comprised of 90 students and 20 staff and volunteer members.

“It truly takes a community to have this kind of an achievement,” Geisler said. “I feel very blessed and very grateful for all the people who have helped make this season such a success.”

The Marching Highlanders hold a state record of seven first-place awards at the Indiana State Fair Band Competition, having earned top honors in the years 1957-59, 1986, 2010, and 2019.

This is the 50th consecutive year that Anderson Community Schools’ band has competed in this annual contest. 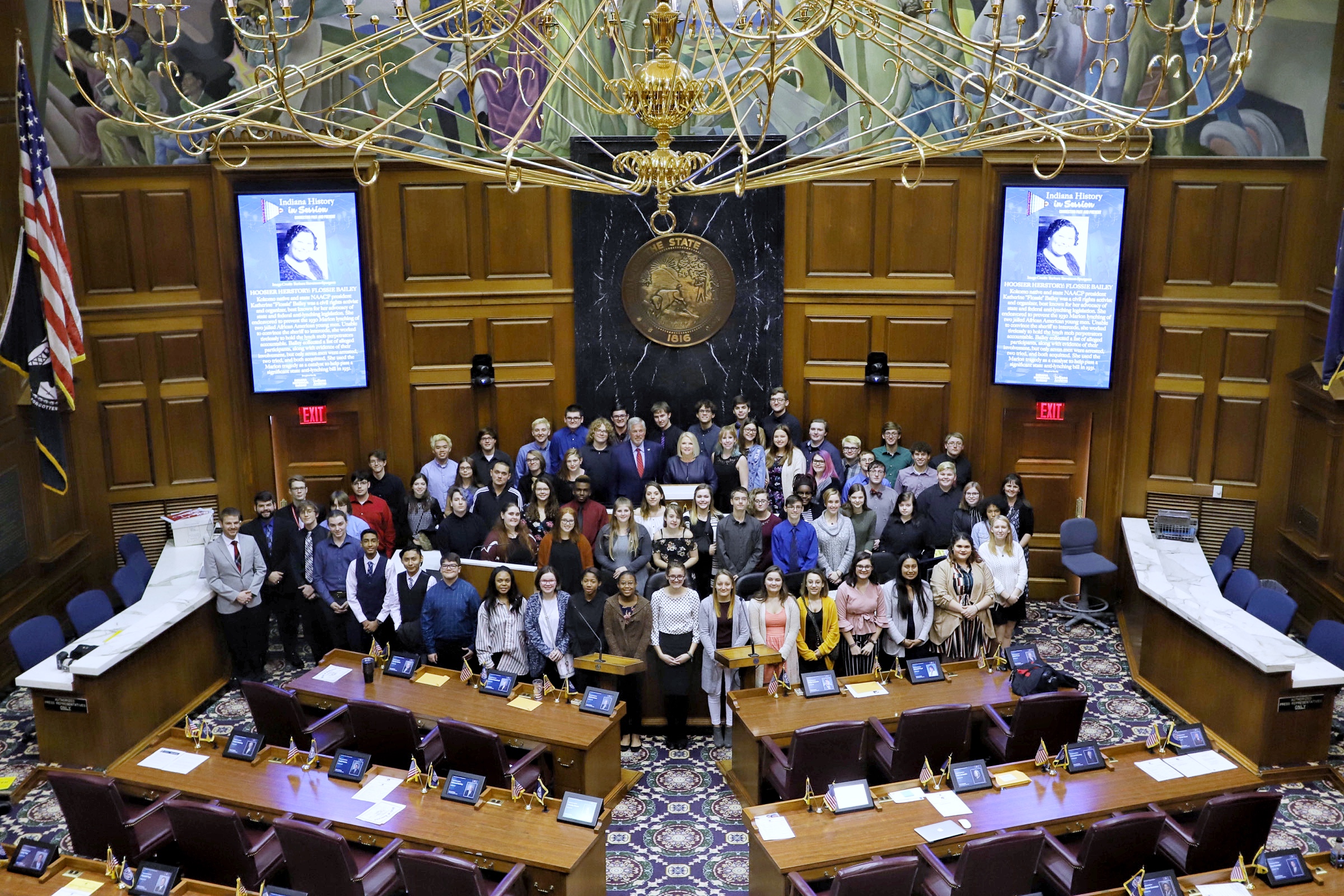